What You Need to Know about Post- Incident Drug Testing

What You Need to Know about Post- Incident Drug Testing 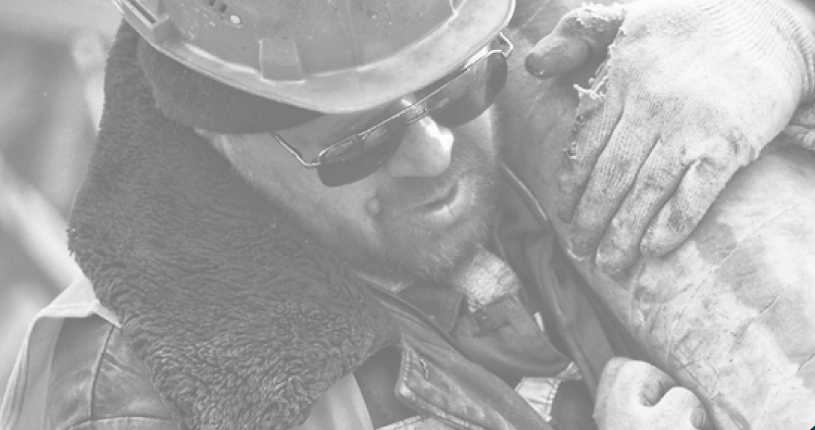 Recently, the Occupational Safety and Health Administration (OSHA) issued a memorandum to clarify its stance on post-accident drug testing for employees. This memo clarifies OSHA does not prohibit post-incident drug testing. Rather, post-incident drug testing may be implemented when it is considered part of the established safely culture of a company. An employer only violates this guideline (29 C.F.R. § 1904.35) if the testing is expected to penalize an employee, rather than promote safety and wellness.

In 2016 when OSHA’s initial post-incident drug testing guidelines were effected, Louisiana Comp Blog reported, “OSHA’s Improve Tracking of Workplace Injuries and Illnesses rule does not ban drug testing of employees, but it does prohibit employers from using drug testing or the threat of it as a form of adverse action against employees who report injuries or illnesses … The rule is the latest and firmest sign that the agency will frown upon mandatory post-accident drug testing without a compelling reason.”

It is important to note that OSHA encourages post-accident drug testing with reasonable suspicion that drug usage was a factor for a workplace injury or accident. However, a blanket company policy to perform mandatory drug testing post-accident, even when there is no reasonable cause to suspect drug usage, is prohibited, according to OSHA Safety Management.

According to OSHA guidelines § 1904.35(b)(1)(iv), drug testing may be permissible in the following ways:

All forms of employee drug-testing should be performed in a secure location such as a clinic, hospital, or off-site testing facility. After an accident or injury, if there is reasonable cause to suspect drug usage led to the incident, the postaccident test should be conducted within 12 hours.

In addition, employees should be made aware of the company policies regarding drug testing. These should be written into company safety policies.

With its clarification, OSHA seeks to strike a balance between employees and employers in regards to post-accident drug testing. If your company does not already have a clear policy for post-accident testing, or if your policy is outdated, now is the time to update.

Implementation of a clear policy for drug-testing is important and helpful to employees. Communication is necessary to help employees understand the following benefits of a company drug policy:

At Berkley Industrial Comp we believe in finding timely resolutions to workers’ compensation claims. We are more than a claims department, we are your RESOLUTION team.

Let our team of industry experts work with you to finalize a company policy that adheres to state and federal standards for drug testing. We can offer you personal attention as well as timely, proactive solutions. At Berkley Industrial Comp we offer unparalleled accessibility, expertise, and collaboration to help guide your company through claims and into resolutions.