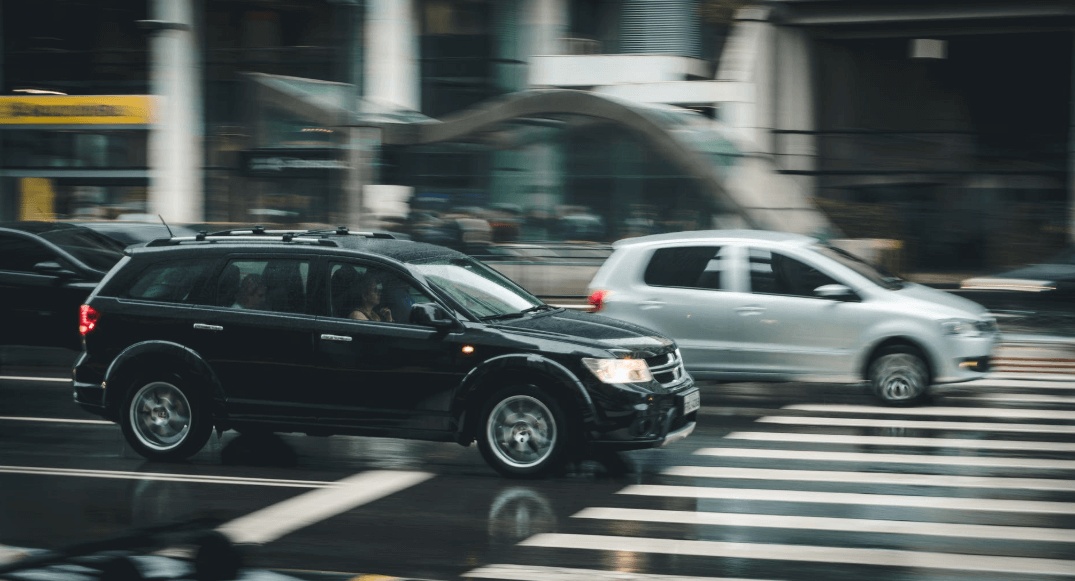 Although it’s not certain what makes someone an aggressive driver, here are some of the things we know about them:

Forget the idea of “winning” on the road. Driving is not a race; it should not be a contest to see who finishes first. Leave plenty of time for a trip so that if traffic or another delay occurs, you can keep your cool. Think of the roadway as a conveyor belt – everyone will get to their destination eventually, so there is no need to speed or act impolite to save a few minutes. Put yourself in the other driver’s shoes. Have you ever made a mistake on the road, been lost, or unsure of your turn-off point? Instead of being angry at another driver making the same mistakes, give them the benefit of the doubt. When you make mistakes, acknowledge them and give the drivers around you a friendly nod or wave. Polite behavior makes driving safer.