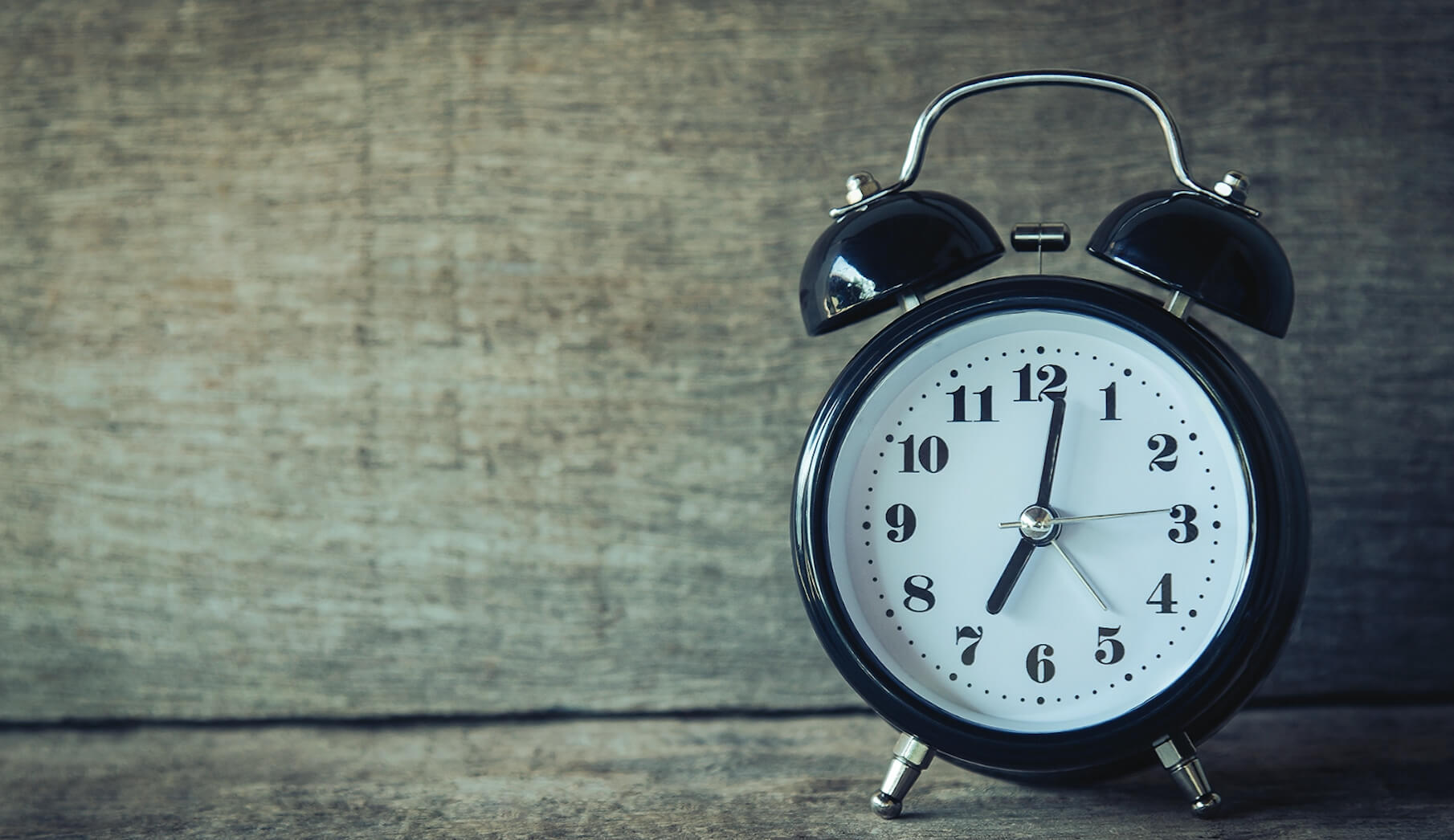 Most of us find that based on our lifestyles or out of necessity, finding enough time to sleep is a premium. Whether we “juggle” several jobs, have various personal responsibilities or just choose to burn the midnight oil, there is no doubt that without adequate sleep our ability to perform optimally is compromised and this will increase the risk of us having accidents. There are numerous cases of mobile equipment operators falling asleep at the steering wheel while working and some may have had close shaves. Other categories of workers have also had accidents due to lack of sleep. Whatever, the reason for us not to get adequate sleep we must recognize that we are at risk and therefore need to take the appropriate action to address this, bearing in mind that sleep loss cannot be regained.

According to Safety/News Alert an online publication, a new study shows that a method some workers use to catch up on missed sleep may not be effective, making them vulnerable to accidents and errors.

After going for long periods without sleep, workers may not be able to make up for it by sleeping longer on weekends, according to the study. Researchers at Brigham and Women’s Hospital in Boston put young adults on a sleep schedule that a medical resident might experience: 33 hours awake followed by 10 hours sleeping. That works out to about 5.6 hours of sleep every 24 hours.

The sleep-deprived subjects, along with a control group, were given performance tasks to test their ability to pay attention and gauge their reaction time. Those who had less sleep performed the same as the control group if the test was given just two hours after they had awakened.

But, the sleep-deprived subjects performed significantly worse on tests that were given after 30 hours spent awake. And the results got worse as the study went from one to three weeks.

The subjects appeared to have developed a sleep debt that could not be made up by sleeping 10 hours at a time. In the real world, a person who is regularly sleep-deprived during weekdays might try to catch up on weekends. The person might feel pretty good during the first few hours after their long sleep, but the next time they lose sleep their work performance may start to deteriorate. The findings are particularly applicable to people who work odd hour jobs such as health workers, truckers and emergency responders. Workers will not be followed home to be tucked in at nights.

Most of the responsibility for being alert at work falls on workers themselves. However, there are some things we can do to improve alertness:

Remember, we have a “Fit-for-Work” policy which speaks not only about being medically fit but being in a state, physically and mentally that will enable us to perform optimally and remain alert while on the job. We therefore have a responsibility to do all that is necessary to ensure that this is the case.