Even Under Pressure, Safety Must Come First

Even Under Pressure, Safety Must Come First 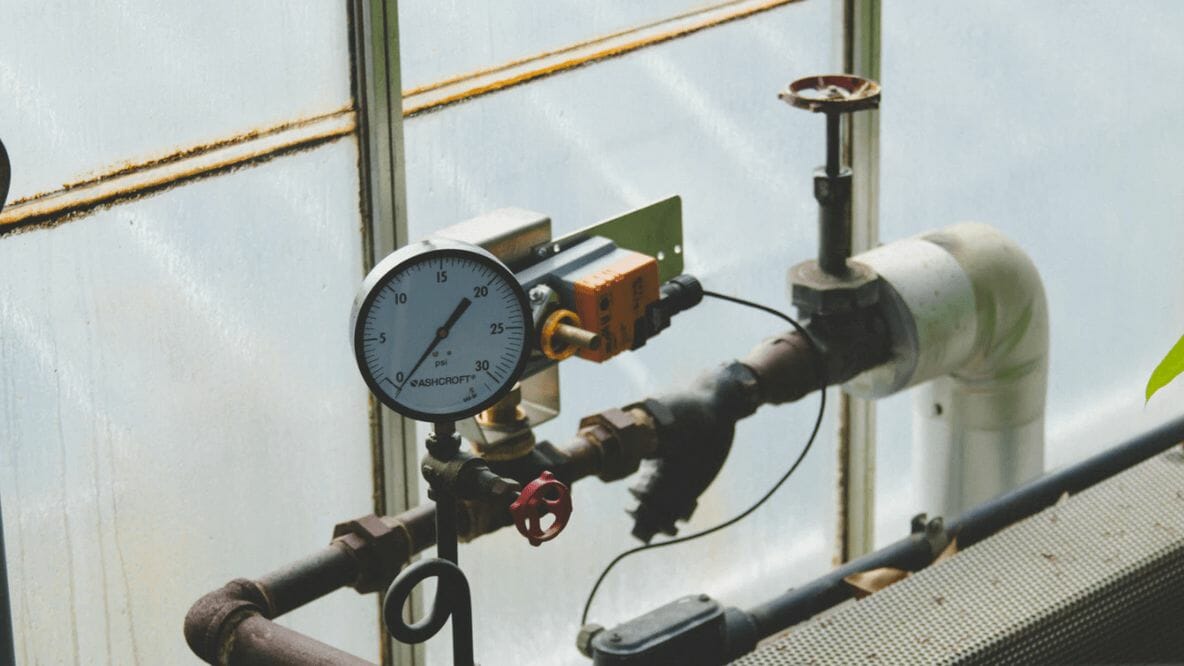 In spite of all our advance planning the nature of work means that sometimes everything does not go as planned – unforeseen issues arise that may slow down or interrupt our schedules and plans.

How we react in these situations has a major bearing on our safety and that of those around us! Ideally we assess risks, develop plans and brief all those involved prior to starting the works and finally, the work is accomplished just as we plan.

Often times something happens–time is lost, the plan changes, some risks are not assessed, shortcuts are taken and then an accident happens–further delaying the work.

The following incident description illustrates what can happen when conditions change and the risks aren’t recognized and managed.

“A monopole was due to be delivered and erected on a site on a farm. A crane was booked for 8 a.m. and a rigging team was on site to offload, rig and erect the monopole. A safety brief was held, crane certifications, riggers training & equipment checked. Everything was in place for a safe and efficient job!

Actually the monopole supplier had forgotten to book the transport so a truck on its way back from an earlier delivery was rushed back to the yard and loaded up. The truck did not arrive at site until 3:30 p.m. as the driver took some time to find the site (he had no opportunity to plan his route) by which time the crane had only half an hour rental time remaining before premium rates.

The site supervisor understandably wanted the truck offloaded ASAP! The truck driver was tired and stressed. The late delivery was not his fault – but he had to face the team who had been waiting all day.

Taking the first corner in the farmyard he misjudged the 10 feet of monopole overhanging on his trailer and demolished a stack of potato store boxes across the back of the trailer and the farmyard.

Fortunately no one was nearby or else they could have been seriously hurt. There was then further delay whilst the boxes were removed from around the truck so it could proceed. Offloading was completed without incident but the crane and rigging team were required the following day to rig and erect the monopole.

The lesson here was that pressure on the driver from the supplier and site only had negative impacts – the driver was late because he wasn’t able to plan the route and he created further risk and delay due to an error under time pressure.

There were several missed opportunities to correct the situation –

We all know the right things to do but when the pressure is on we are all liable to rush and make mistakes – which will usually make the situation much worse. The old maxim ‘Act in haste, regret at leisure’ is very true.

When things aren’t going as planned, that is exactly the time we need to slow down, rethink the situation and remind everyone to keep their safety focus.

Berkley Industrial Comp is pleased to share this material with its customers. Please note, however, that nothing in this document should be construed as legal advice or the provision of professional consulting services. This material is for general informational purposes only, and while reasonable care has been utilized in compiling this information, no warranty or representation is made as to accuracy or completeness.