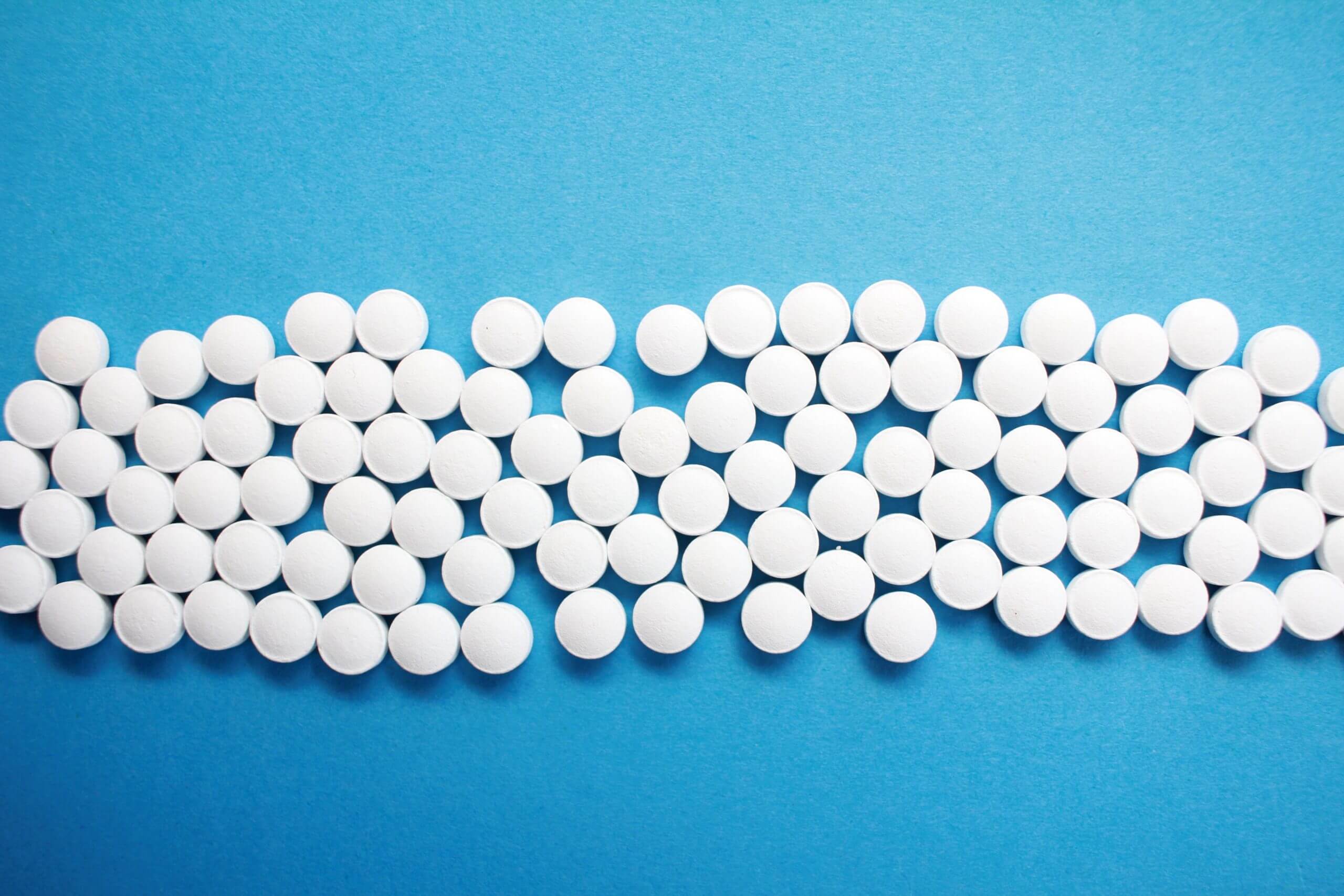 There is an opioid crisis in workplaces across America.

According to the National Institute of Health, the opioid crisis began in the 1990s as pharmaceutical companies advised physicians that these drugs, most often prescribed to address chronic pain, would not be addictive. Unfortunately, this did not turn out to be the case. The NIH reports that roughly “21 to 29 percent of patients prescribed opioids for chronic pain misuse them” and “between 8 and 12 percent develop an opioid use disorder.” In addition, the NIH estimates nearly 6% of those who misuse the drug will transition to heroin.

Among workers’ compensation claims, back injuries are frequent. This is also the injury most likely to be prescribed a prescription painkiller such as oxycodone or hydrocodone. However, these are the drugs most often leading to opioid dependency and abuse.

Consider that working in a high hazard industry lends itself to a higher percentage of injuries, thus potentially resulting in a higher instance of opioid abuse.

Be aware of the following physical symptoms of opioid abuse:

Look for these workplace characteristics:

If an employee exhibits symptoms, have a plan of intervention ready, and be prepared to request drug testing according to the policies outlined by the company.

When an injury occurs, Berkley Industrial Comp seeks to provide a quality outcome for both the employee and the employer. We work to help employees recover physically without dependence on prescription painkillers.

We are also committed to providing support to employees who are facing opioid addiction. Our OnPoint program is designed to assist workers in becoming drug-free so they can return to work as soon as possible.

Because our RESOLUTION team is working for the best interest of each worker, this team includes medical and claims professionals who review each case individually. If prescription pain medications are necessary, we are committed to educating physicians on the importance of offering non-opioid prescriptions before long-term dependency occurs.

Be prepared to address opioid and other drug and alcohol usage with the following: